You Bought The Wrong Project Car, Now What?

Last week a friend dropped by the shop. He wanted me to take a look at a potential project car. It was a complete, albeit somewhat rusty, ’54 Willys Wagon. The truck was a cool one, but it needed wiring, floorpans, glass and the engine condition was unknown. A viable and worthy project to the right owner. On the ride home, I tried to paint a realistic picture of the work it would take to resurrect the nifty old 4×4 without swaying his decision one way or the other.

This experience got me thinking about my project car. I’m going on seven years now in this build. I chose my Ford because it was close enough to drive home, and it ran well enough to get there. My logic was that I would save money because I wouldn’t need a tow. In hindsight, I should have kept shopping for a less rusty, more complete car that maybe needed a ride to my house.

I bought it hoping to try my hand at upholstery.  At the time, I looked at the empty shell and saw a blank slate. However, once I got it home I realized the car needed everything. It needed wiring, a fuel system (to replace the antifreeze jug full of gas bungee corded to the inner fender next to the engine), brakes, steering, glass, every system needed attention. And then there was the rust. Before I could start in learning about upholstery I had floors and body mounts to cut out and fresh ones to weld it. Thus began the saga of my ’49 Ford. 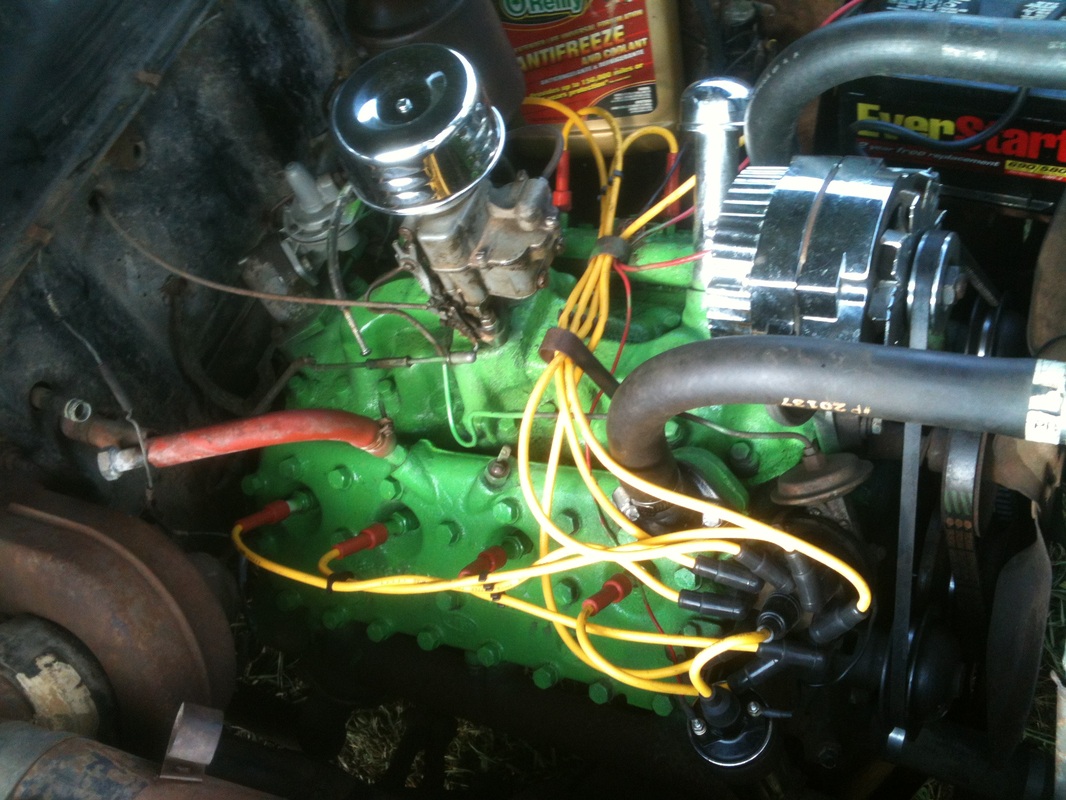 Basically, I bought the wrong car. Between bouts of welding and wrench twiddling, I’ve had lots of time to ruminate over what I would have done differently. The way I see it there are three paths for those folks who have hauled home a project only to find they’re in over their head. Bailout, sink or learn to swim. 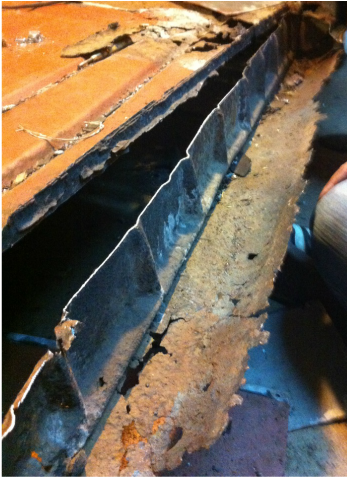 If you bought the wrong car and you’re in over your head, Craigslist can be a lifeline. Say you got your precious four-wheeled treasure home only to find out the floorpans are completely rusted out. Or maybe the differential explodes a mere block from your house on its voyage home from the seller. Rather than letting that heap molder in your driveway for the next decade, it’s not going to get better on its own, take the hit now and just post it on Craigslist. Even if you have to sell it at a bit of a loss, you’ll know better next time. There’s no shame in passing on a project you can’t hack, and the little blow to your wallet/pride is better than the next option.

This is probably the saddest route. We’ve all seen an old car or motorcycle that’s slowly returning to Earth in someone’s driveway or backyard. Maybe it’s a second gen Camaro or a perfectly patinaed Corvair that’s sitting on four flats with the headliner falling in. They’re usually partially disassembled and left to rot after the owner’s initial enthusiasm waned. And due to some delusion, the owner won’t sell. Instead, they say, “I’ll fix it someday.” Don’t be this project owner. If you’re in over your head don’t let pride, shame, nostalgia any other silly feeling keep you attached to that old iron. Sell it and move on with your life. 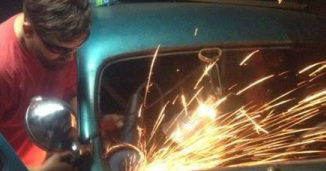 Get the tools and get to work. This is the hardest method. Most people work for a living. The idea of putting in more work at the end of the day rather than sitting in front of the TV or computer is almost unfathomable. The truth is, if you don’t do it you’ll have to pay someone to do it. Either way, you’re going to work for it. Learning to weld, spread body filler, or rebuild a carburetor isn’t something that comes naturally to most folks. But with practice and YouTube research, these are skills anyone can pick up.

By starting at almost zero, I have learned a lot about what it takes to put a car back together. And it provided source material for a blog dedicated to the Ford. But it has cost me more time and money than it probably should have. I negotiated the car down $2,000 from the initial asking price and still probably paid too much for what I drove home. If I knew what to look for I would have saved myself a lot of time, money and heartache.

By the looks of it, my ’49 was put out to pasture a long time ago. How it ended up back in a suburban garage, I don’t know. The frame was (is if I’m honest) full of silt. The suspension was encrusted with a mixture of red clay and leaked oil/grease. The differential is caked with a half-inch of diff fluid and some sort of livestock fur. The original floors were perforated with rust holes. Over these holes were riveted sheet metal plates to prevent your feet from touching the asphalt. This is what I call a farmer fix. It’s ok for the short term, but it doesn’t solve any rust issues. It’s like trying to cure cancer with Benedryl.

So why do I keep hammering at my project? In short, I’m a stubborn and curious man. The money is already spent, and I’ve got buckets of sweat equity in this thing. That said, for the right price, I’d happily pass it on to the next owner. I’d also feel good that they could enjoy the solid work I’ve done to make it a better car.

Recent Posts: The Dirt on Cars